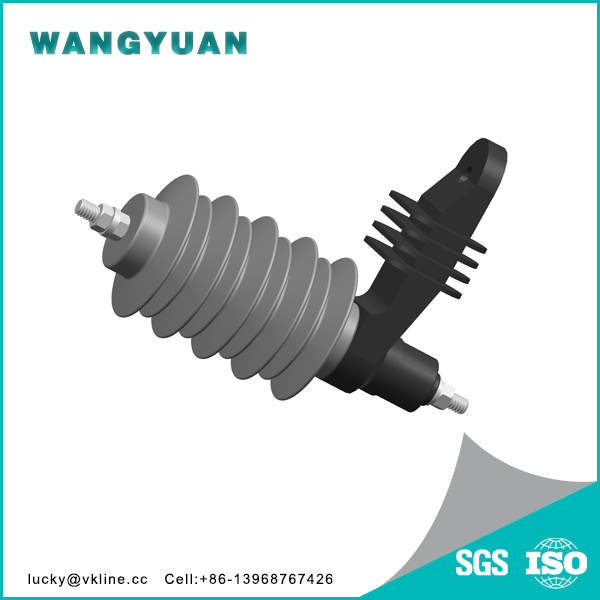 •  High Quality HTV Silicone Rubber for the sheds/housing of arrester

Surge arrester is described by NEC as a protective device for limiting surge voltages by discharging or bypassing surge current on an electrical system to earth or ground. It also prevents continued flow of follow current while remaining capable of repeating these functions. In other words, a surge arrester’s purpose is to protect equipment or the system from damage due to transients.

(1). IEC, GB and other international standards are applicable.
(2). The color is Grey generally; red or white as well as other colors are available.

Notes：We can design and produce per drawings & specifications.

Write your message here and send it to us